It all started in 1965 on 39th Place and Queens Boulevard at a restaurant called Reddingtons Steak House. Lily Gavin worked there as a waitress for owners Mazie and Mickey Reddington. Mazie bought an existing Italian Restaurant across Queens Boulevard on 40th Street called American Glory and put her name up in lights. (Mazies) 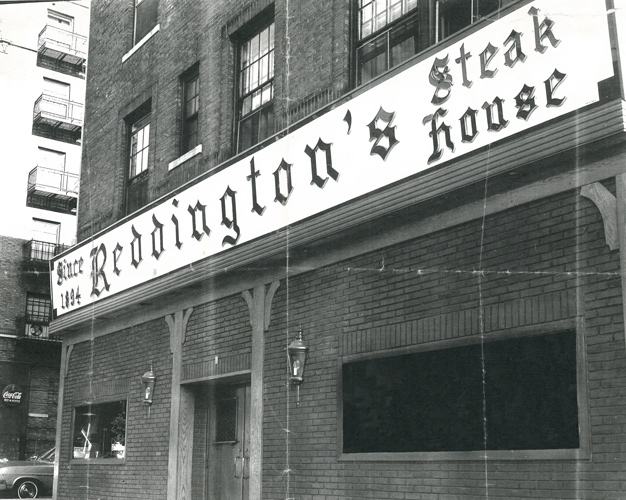 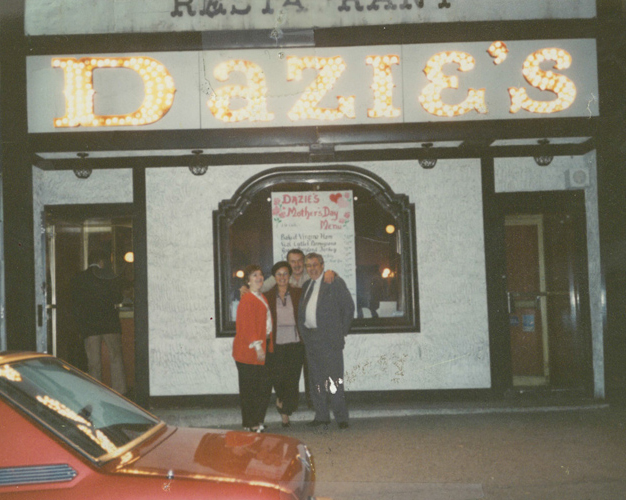 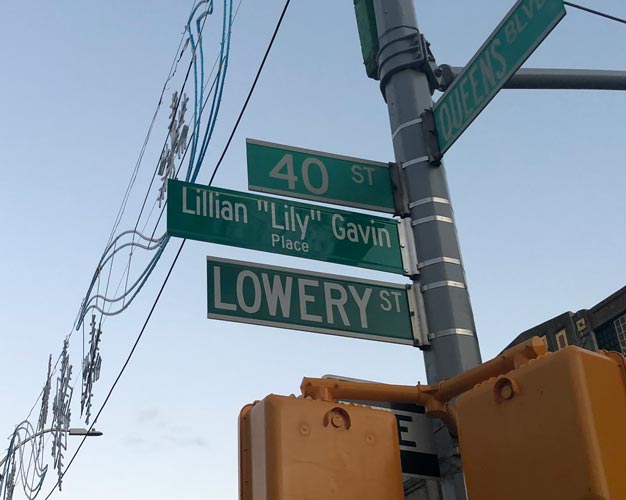 After 3 years, the restaurant closed. Soon after, it reopened as Dazies with 3 Gentlemen and Lily Gavin as the 4th partner. In a few years, she worked hard to become sole owner of Dazies, a neighborhood staple. Because of her commitment and love for the Sunnyside community, 40th Street was renamed in October of 2016, Lily Gavin Place.
Frequented by locals and Celebrities alike, Dazie's continues to be the neighborhood place that Lily dreamed it to be. 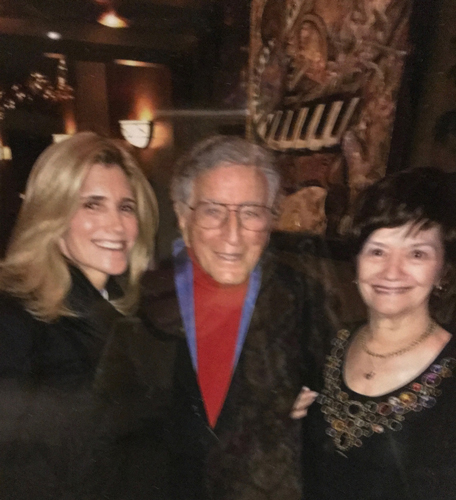 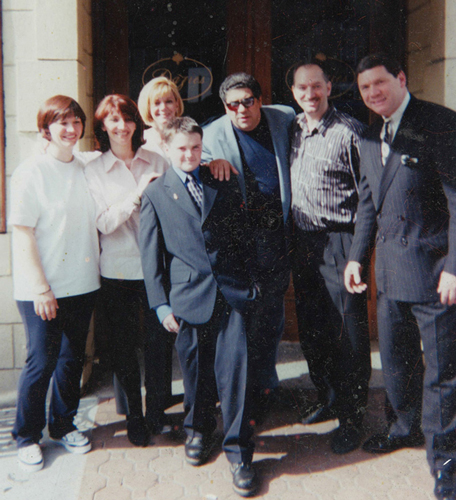